Re-building my Nintendo 64 collection (part one) 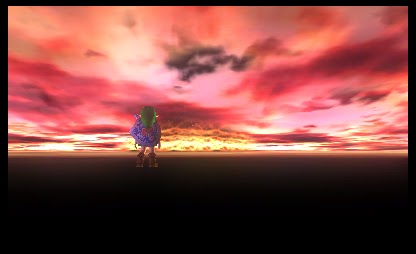 Nintendo recently announced Majora's Mask is coming to the 3DS. Everyone who played the Ocarina of Time 3D had been wondering when this announcement was going to happen. It doesn't seem we have to wait too long to get our hands on it either, with an expected release date some time in the Spring of 2015. This remake looks fantastic and I can't wait to play it.

For the longest time Majora's Mask was on my wish list of Nintendo 64 games. I had a great library of N64 games growing up, but I missed a few big ones like Majora's Mask. Over the years I sold, bought, and sold again my N64 collection. In the past year I've slowly tried to re-build, and I'm getting closer to restoring my N64 library similar to it's glory days.

Read more »
Posted by Jose Rivera at 1:30 PM No comments: Links to this post